Our Children & The Misuse of Guns By Charles Sims

I have listened too and watched how our community has been targeted by children in school with guns and knives, due to the misuse of weapons and it is a shame that the gun laws and that the government sits by and twittle thier fingers in think that […] 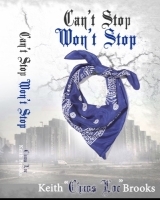 I’ve been known as a violent, loco, unholy Coast banga my whole entire life. All I ever represented in my life was violence. Everyday of my life, morning, noon, and night I was violent. My means of communication was always violence because it seemed to me that people […]

The other night there was a fight between two individuals out on the yard. I don’t know what it was about, and that’s not the point of this little rant. The point is: fighting is high entertainment in prison. Rarely does the average prisoner get so excited and […] 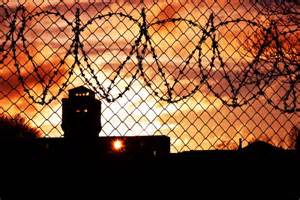 PRISON IS A BREEDING GROUNDS FOR SUCCESS (part 1)

As a libertarian and a convicted felon, I believe that I have lost my right to own a gun. Even though I am a walking billboard for the adage “Guns don’t kill people; people kill people” (since I didn’t use a gun in my crime). I can also […]

Hey Guys its me again. Today i was told about a website where they are trying to gain public approval for prisoners to have gaming systems. I think this would be a great idea and it has wprked out well for other prisoners in other states. Check out […]

October 9,2012 the day my life changed. I met a young man who had just been released from prison. I should have seen that as a warning, that this guy was no good. I had been high for a week at the time so my mind was fogy. […]

The mass murders in France over the last few days are the result of what happens when people place their religious morality over actual morality that is based on human values. Radical Muslims were upset that someone insulted their prophet, so they killed 17 people. And to make […]

There are countless men I am doing time with that will NEVER see the streets again. Men who will never be released back into society. Many men who will die not in the arms of loved ones but in the prison infirmary, alone, as their soul transitions into […]