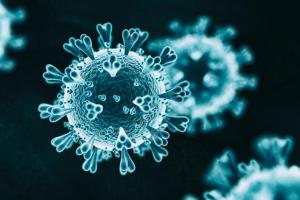 I know that everybody is focused on the c-virus right now.But first,we need to focus on the power and the goodness of God.Now as for inmates being quarantined,what good is that when you have officers coming and going?The wardens are doing a great job at protecting the inmate […]

Thank God for never leaving me nor forsaking me.I am in prison for a crime I did not commit.I never thought getting set up was real and only happened in movies,until it happened to me.I been told that there is a lot of people who knows I was […]

My Idea Coming To Past, by Samuel Jones Jr.

A year and ahalf ago,I was watching the news about children being left in vehicles and dying because of the heat.So,as I was thinking about this terrible situation,being that I am an automotive enthusiast,I came up with the idea of a CPS(Child Protection System).This is accomplished by placing […]

Wife of War I got into an discusion with an inmate about a t.v. show.It was a show about two families having problems in their homes.The wives exchange families to fix the problems in the other woman is family.I dont know the name of the show.But,I told the […]

One morning I was listening to the radio ministry of the Word of God and at the end of the service,the pastor prayed for everybody in the world but the prisoners(incarcerated men and women).I asked myself,why is that?Its like we are the lowest scum of the earth and […]

HI!! How are you? To the person who sent me agreeting card,thank you very much.But unfortionately,we can recieve any kinds of cards,sorry.But if you would write me,I will respond and answer any question you might have about anything I have wrote and will love to hear any feed […]

In Prison, by Samuel Jones

(In Prison) What have I been doing in prison?Well,first,let me say that in enspite of my current circumstances,I am truly blessed.I have been accomplishing things in prison that will make me a better person upon my release.Just because a man/woman is incarcerated,does not mean they can not learn […]

As an ex-husband,I was head of my household.The devastating part of my failed marriage,was that,there was no one leading me!I had a wonderful that was willing to follow me.But I could not lead.Our marriage went wrong all because me(the husband),was not the man God created me to be.I […]

Being Prison First I want to thank God for my incarceration because its in here that I recieved Jesus as my Lord and Savior and allowed God to work on and through me.No,its not easy being in prison even though I am saved.When I came to prison,I realized […]

My name is Samuel Jones Jr. I am 50 years of age. I have been incarcerated since 2004.As for my release date,I have a law firm that is interested in my case.SO!! I think God have an early release date for me.Being in prison for a crime I […] 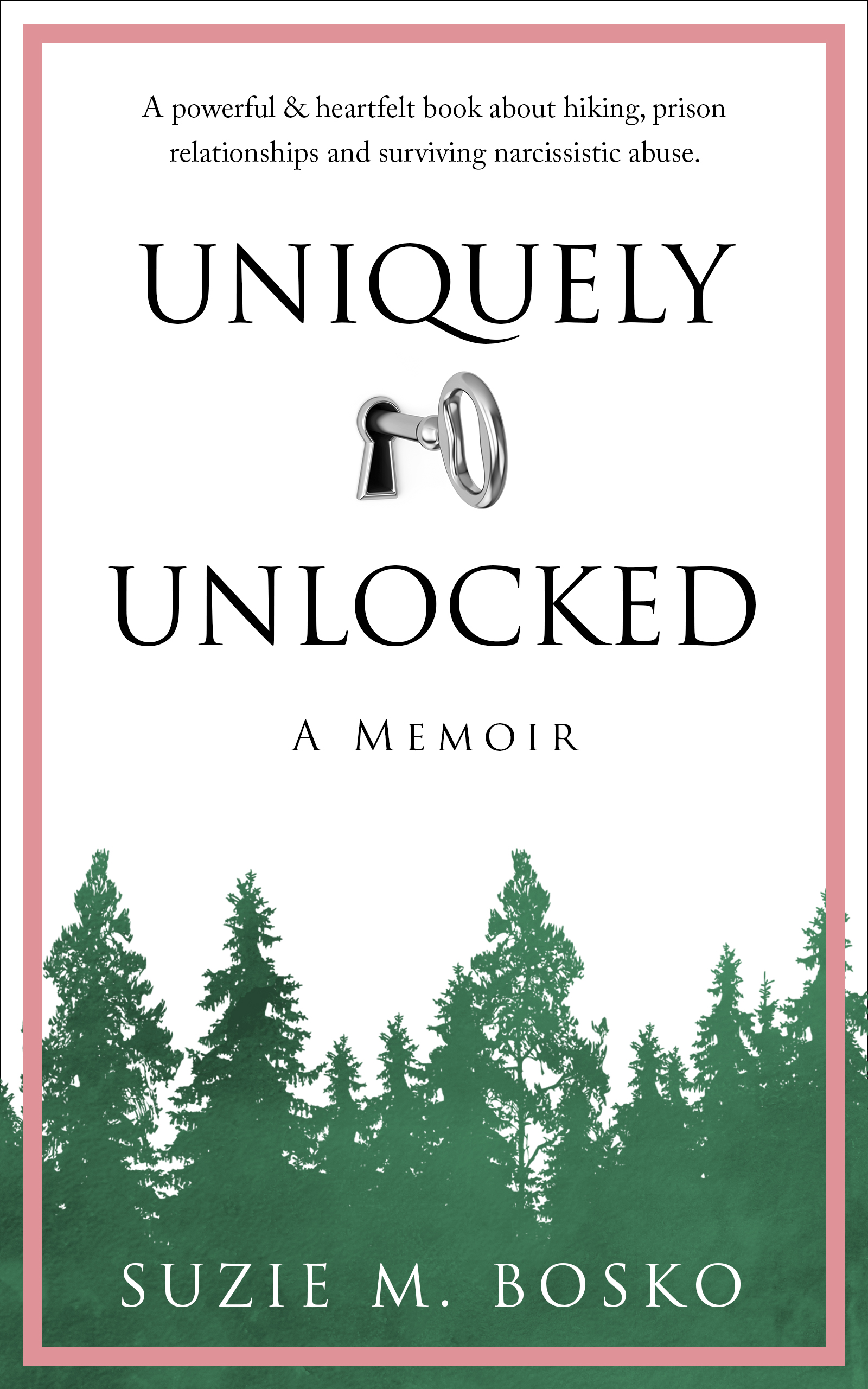